At the start of December, 32 super enthusiastic Year 6 scientists visited the world famous Royal Institution in London to spend a day in the Young Scientist Centre.  Working in the science lab, the children were able to extract their own DNA by collecting their own cheek cells from their mouths and then using chemicals to extract the DNA from their cells.  They all came back to school proudly wearing necklaces attached to which were miniature test tubes containing their DNA!  It was a wonderful day and everyone used their Power for Good to work so scientifically in the lab!

A group of 30 keen scientists from year 4 recently visited the L'Oreal Young Scientist Centre based at the Royal Institution.  They had a great day in the lab studying Cosmetic Chemistry and measuring and mixing chemicals to make their own lip balms and bath bombs.  Their visit coincided with a visit from our local MP, Matthew Offord, so they got to meet him as well as visit this wonderful science venue.

At the end of March we enjoyed Science Days in school.  Huge thanks to the parent helpers and Year 6 Science leaders who helped to run the activities which involved thinking and learning about how our brains work.  Well done Meena for filming and photographing so well! 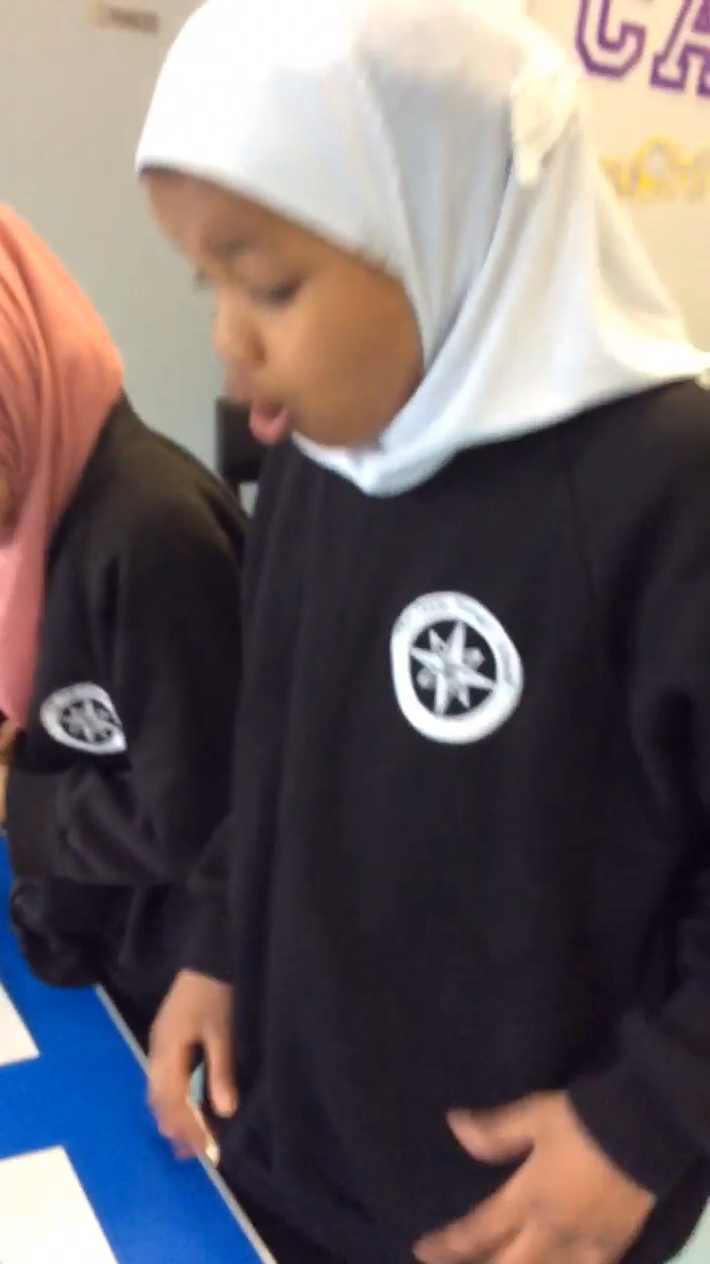 Our new year 6 science leaders have enjoyed putting together this science newsletter. We hope you enjoy it!

Year 6 had a great experience when Thinkers in Education visited to run Blood Analysis workshops last week.  The children had to analyse simulation blood to find out whose blood had been found at an imaginary crime scene.  The method used showed us how being able to match  blood types helps to solve crimes and in medical situations too.

At the Royal Institution in London, there is a wonderful children's science laboratory called the Young Scientist Centre.  A group of our most talented and enthusiastic scientists from year 6 recently visited to learn about DNA.  They used chemical processes and special equipment to extract the DNA from their own cheek cells.  They brought home their own DNA in special necklaces. One highlight of the session was using pipettes worth £2000 each which could measure a millionth of a litre!   Enjoy the photos!