The Primary Shakespeare Company at Orion! 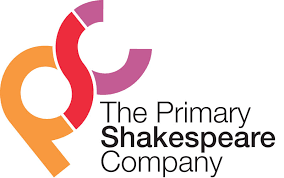 The Primary Shakespeare Company aims to link primary schools with theatre practitioners in order to put on a professional performance of a Shakespeare play! The children are immersed in the world of Shakespeare. The chosen play is integrated throughout the curriculum which encourages children to produce some incredible work! Further to this, the children learn and utilise an incredible set of skills while acting!

The project has been running for a few years and has become an invaluable part of learning at The Orion.

This year, the play we are performing is...Julius Caesar! We have been given Act 2 to perform - this is the part where the conspirators convince Brutus he must kill Caesar!

"It's really exciting because this is the part of the play where the tension builds!" - Abolade Year 5

"I like this act as it's the lead up to the part of the play where we find out if Caesar is going to be killed or not!"  - Chaimaa Year 5.

Click on the image to find out more about this amazing project!

Click on the image to watch our 'Behind the Scenes' Shakespeare Project vlogs and see just what goes into putting on the Festival Day performances!

Some of this year's cast of Julius Caesar describe their reactions after the festival performance in three words... 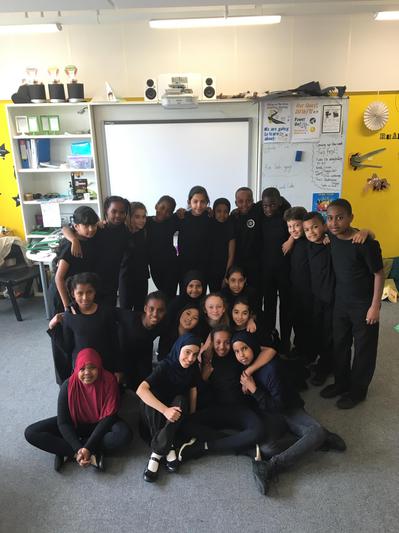 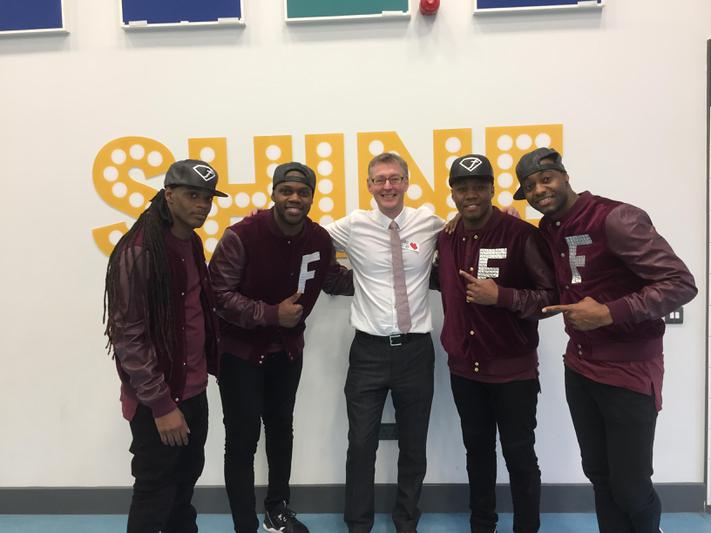 Year 3/4 academy show some from the beginning 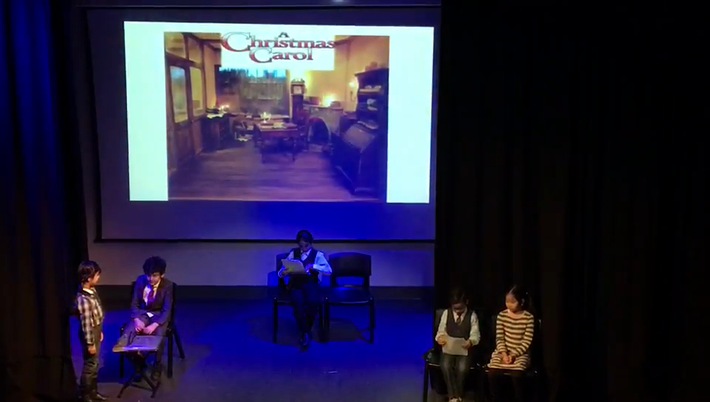 Year 3/4 academy show some from the middle 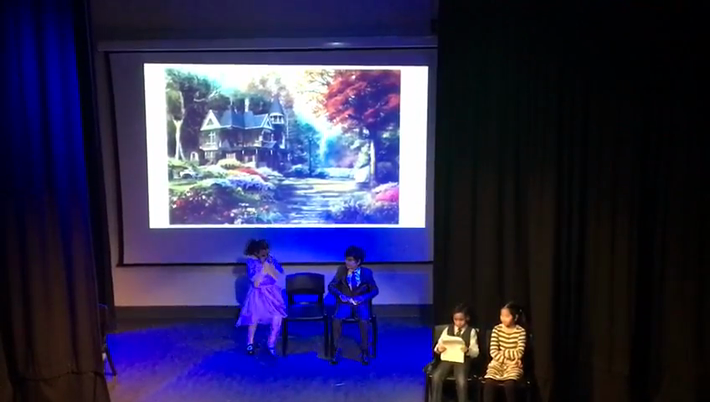 Year 3/4 academy show some of the ending 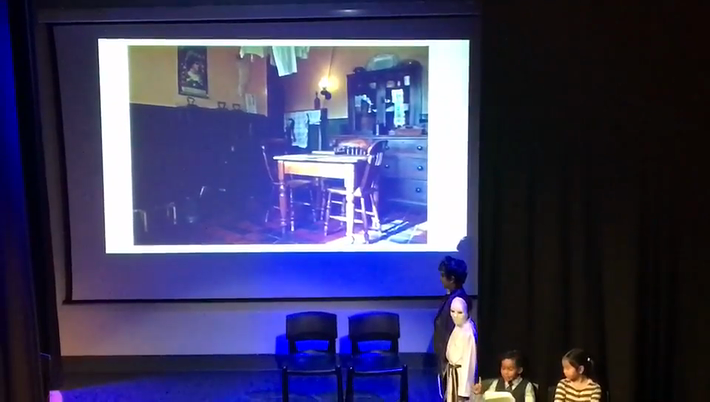 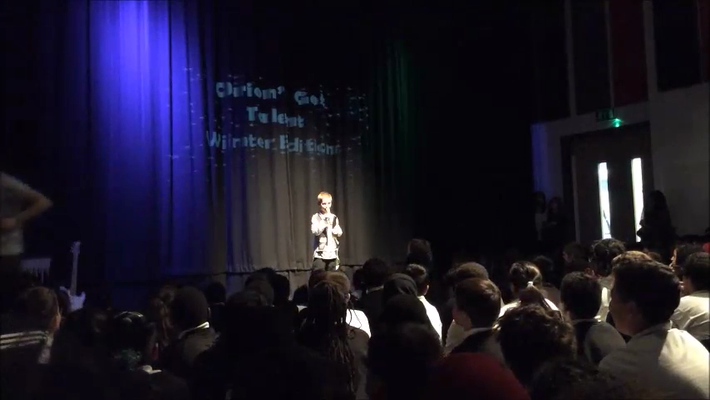 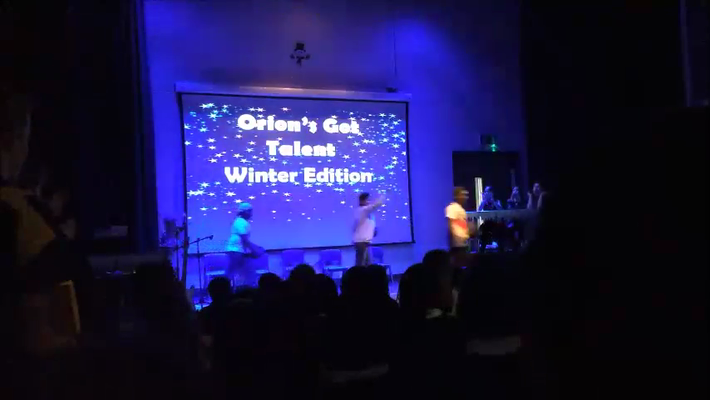 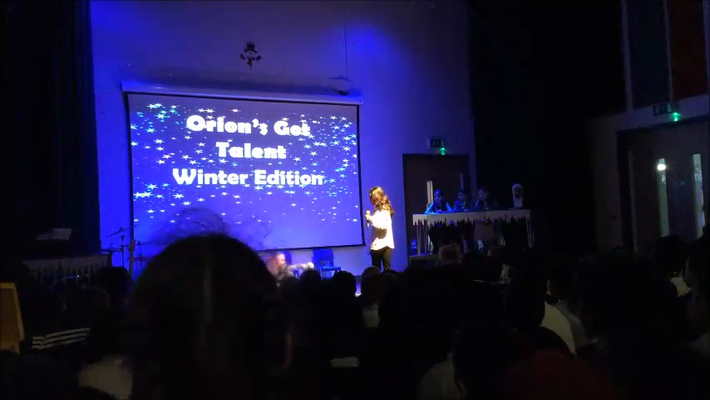 Miss Chambers with the Year 3 violins and singing groups

Singing with a voice coach! 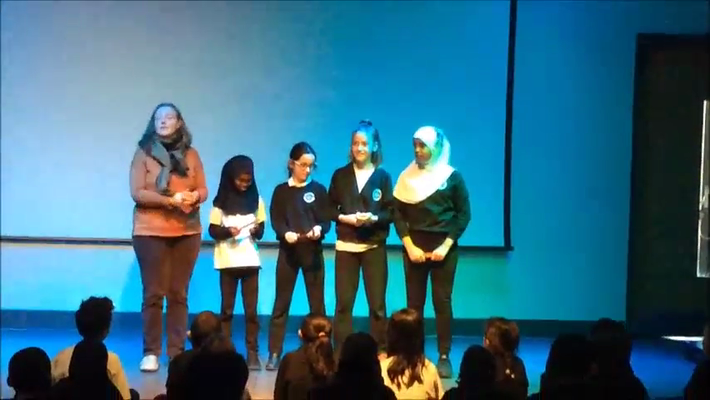 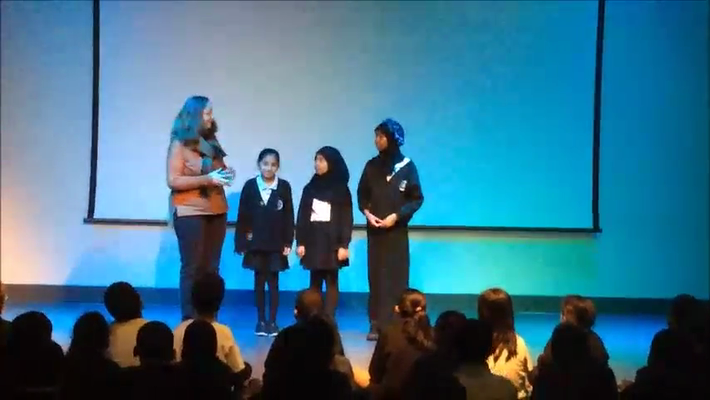 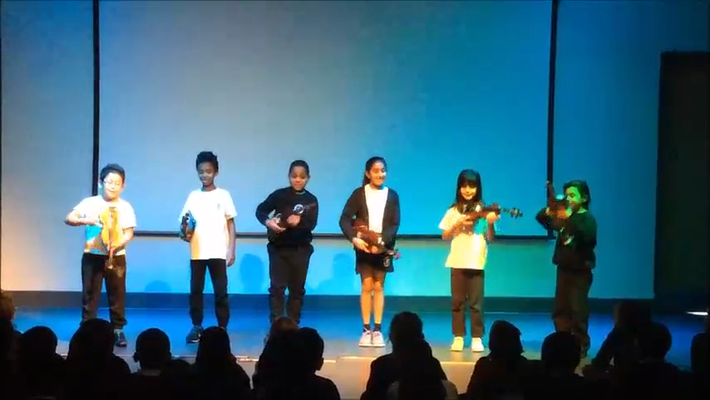 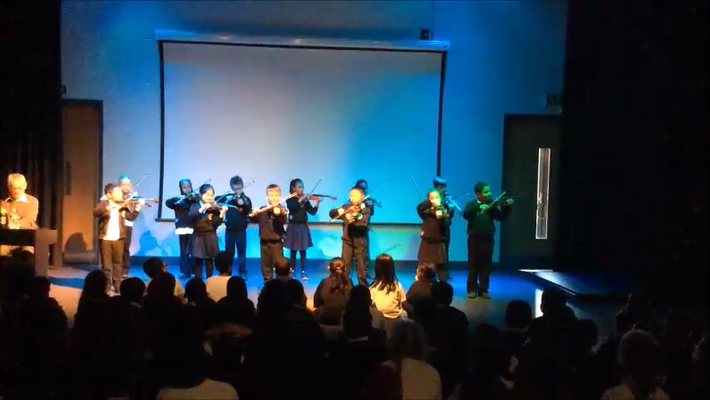 And even more violins! You rock year 3! 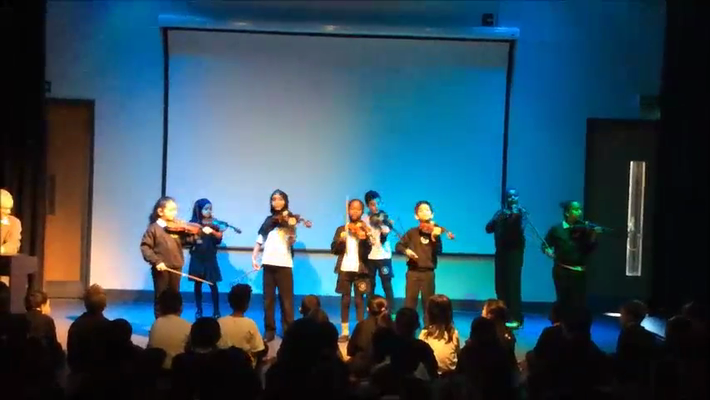 Violins.... who gets sick of violins? AWESOME! 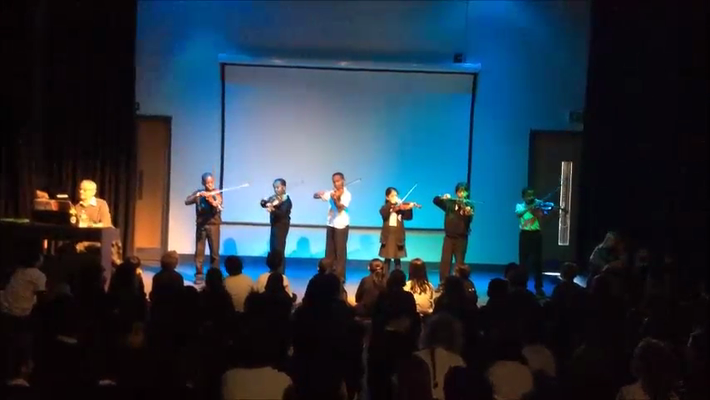 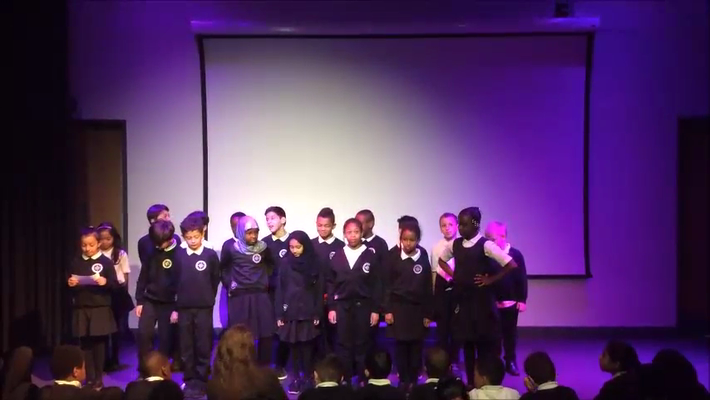 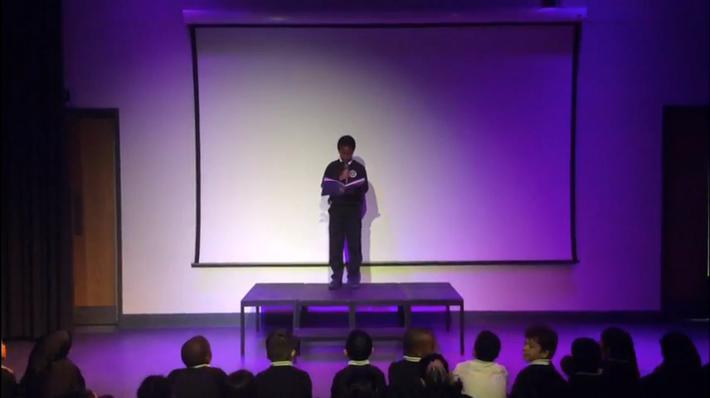 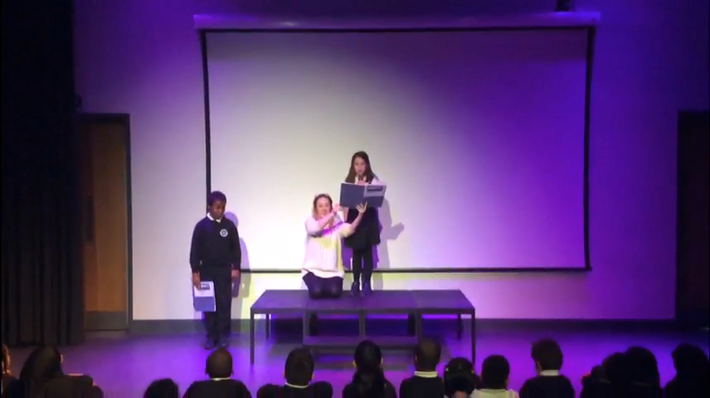 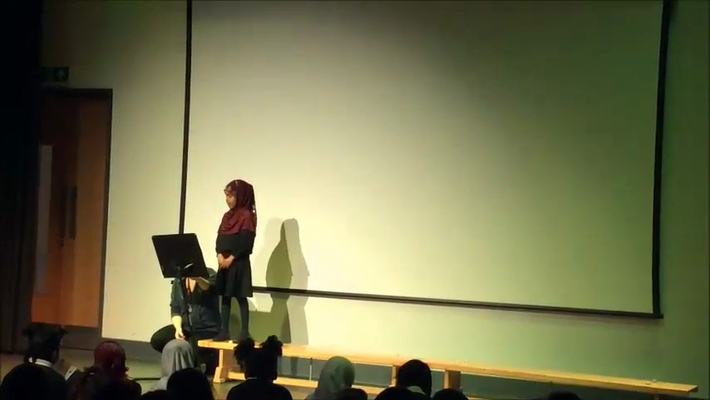 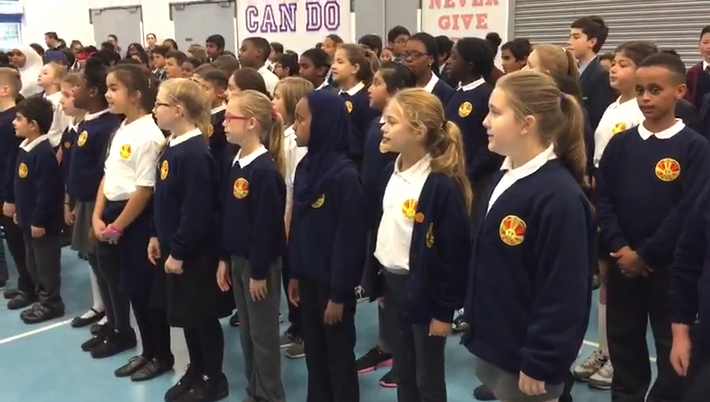 How awesome do we sound!?

Our Children In Need Choir! We made the local papers!

The Mannequin Challenge with Orion staff... this is what we get up before school! 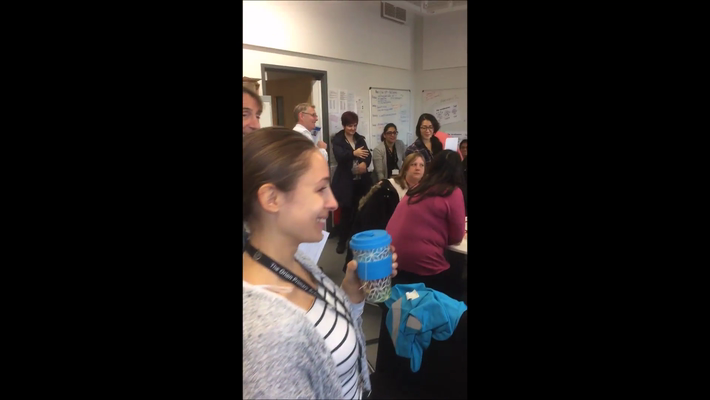